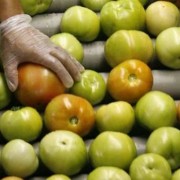 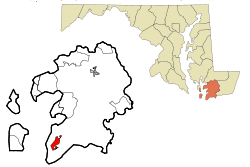 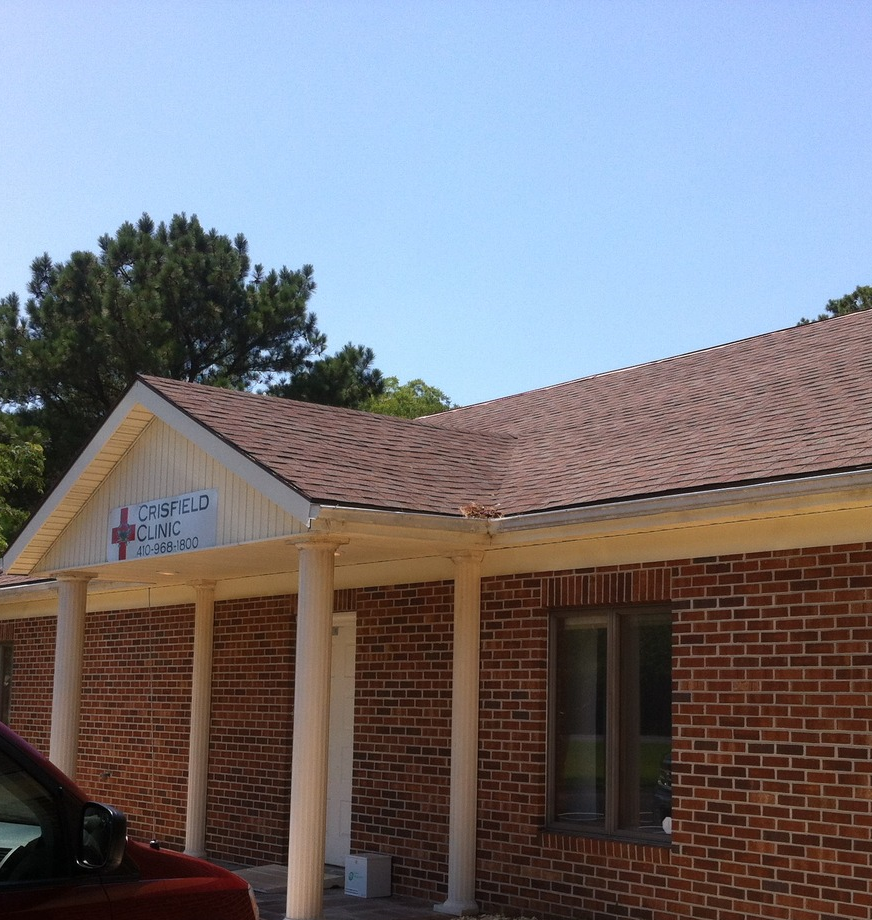 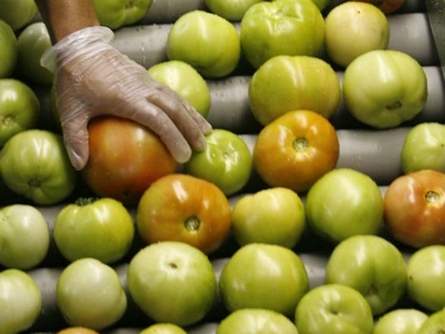 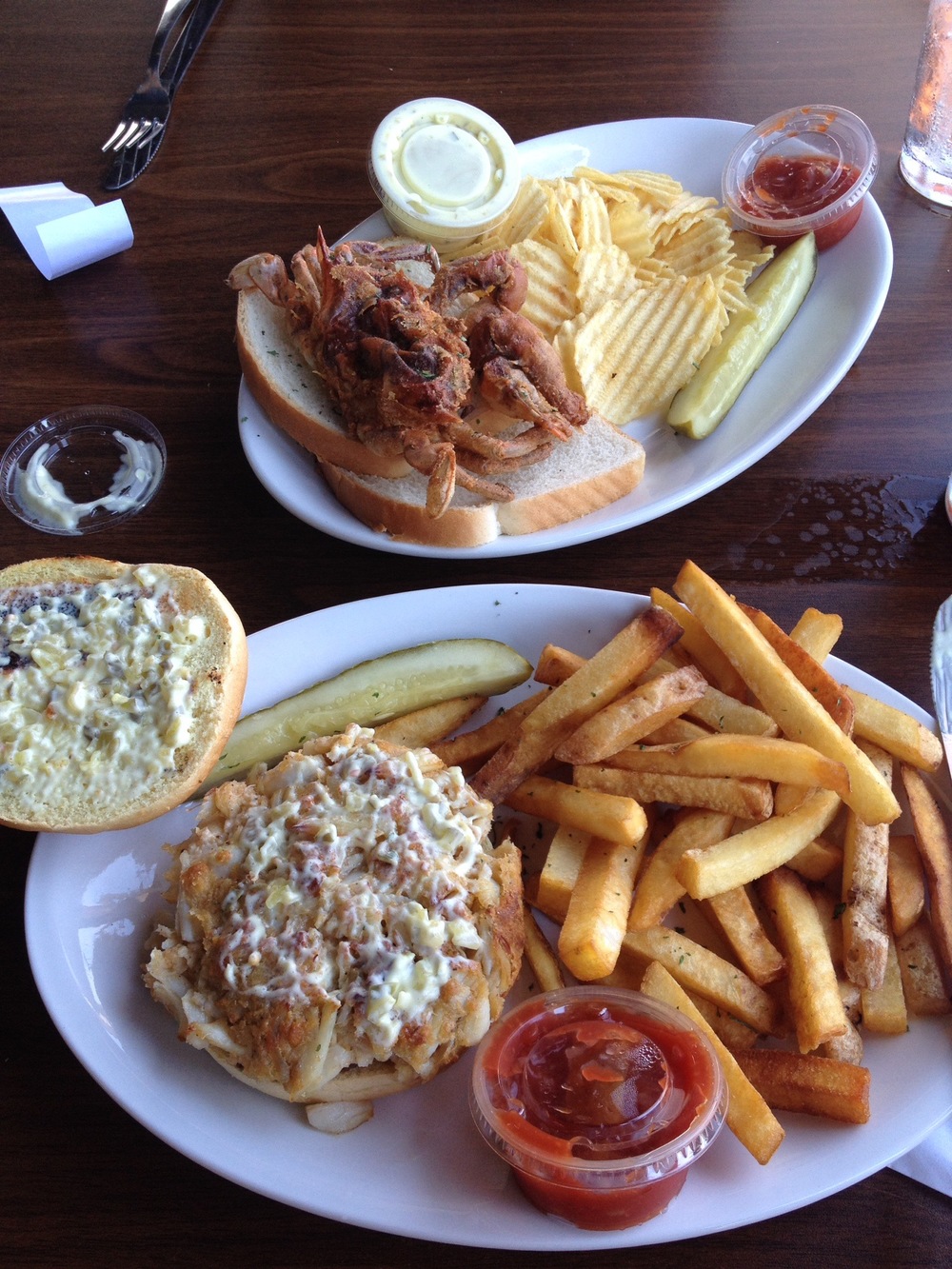 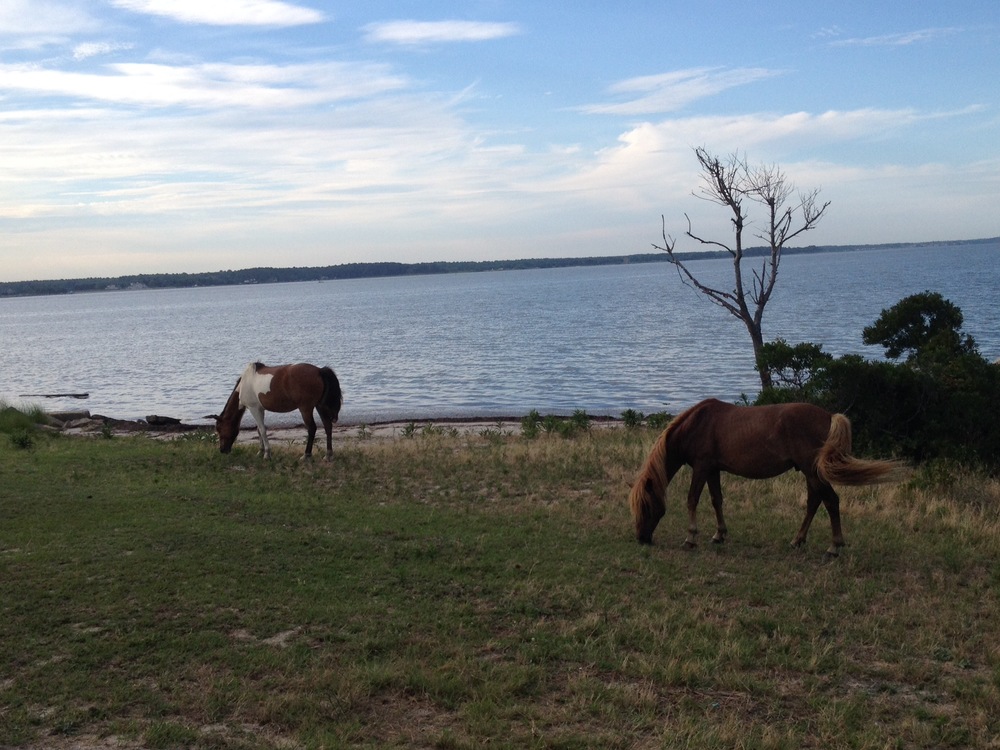 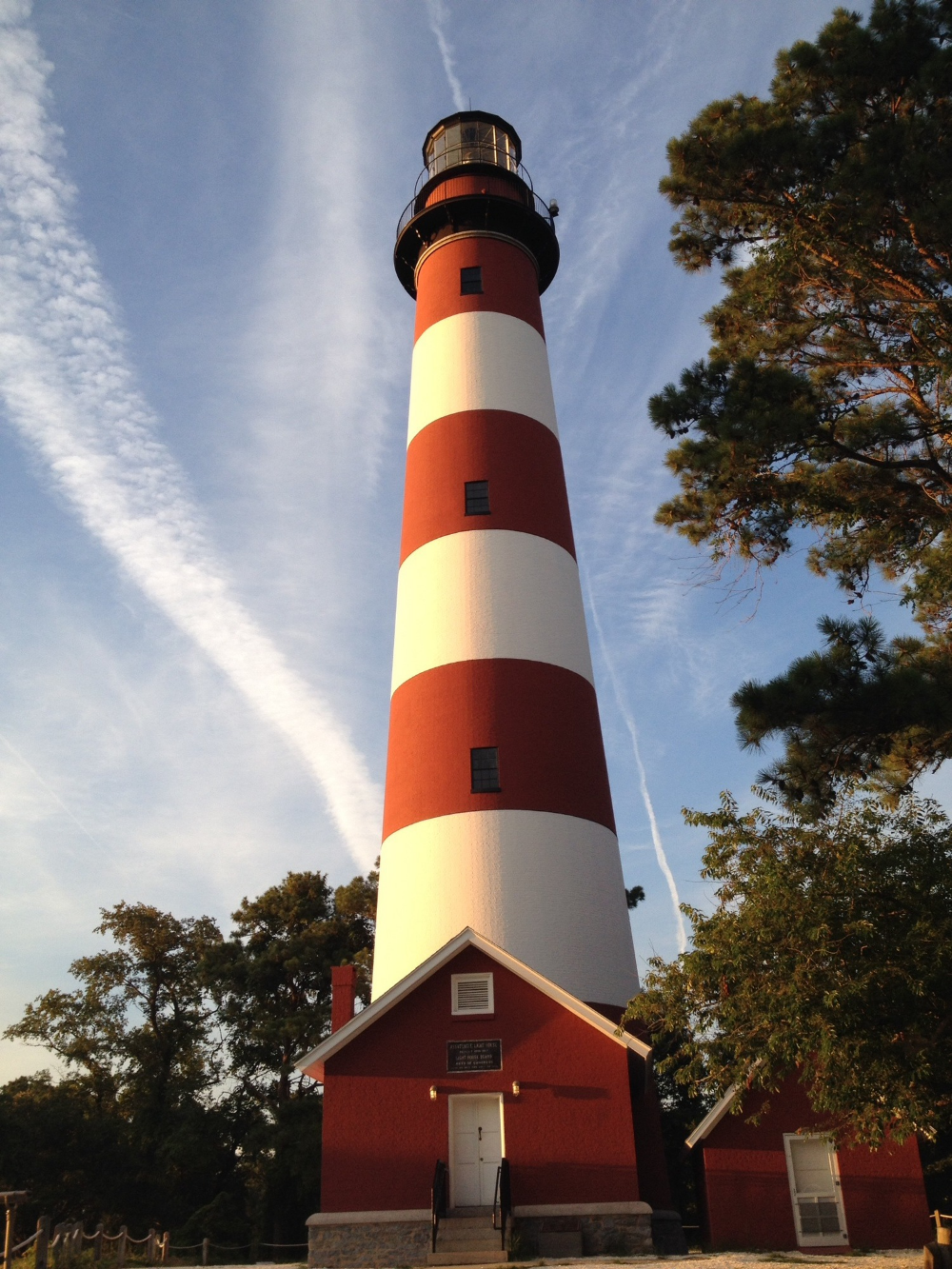 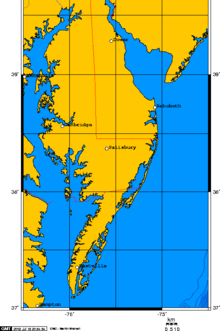 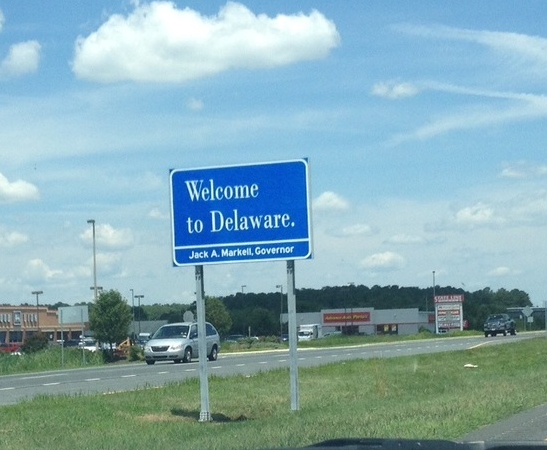 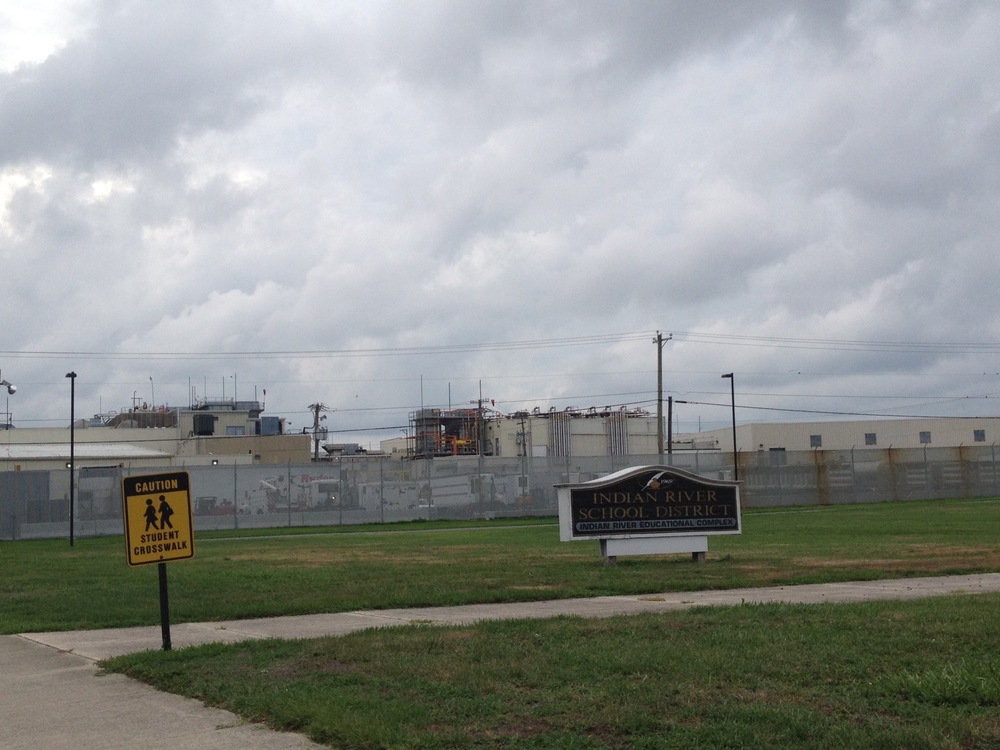 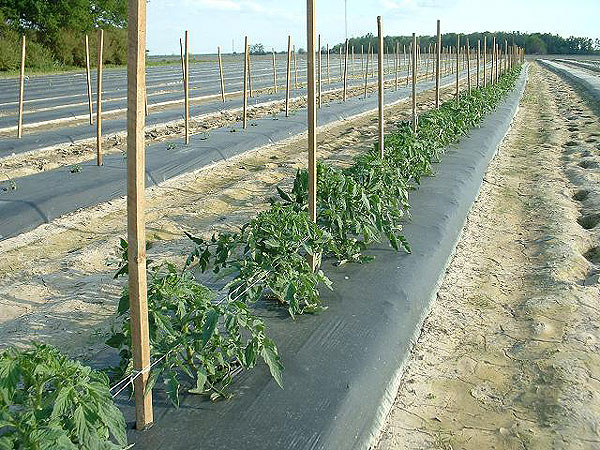 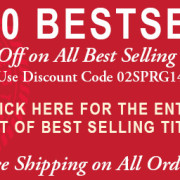 My book made Rutgers University Press’ top 100 bestsellers list! A sincere thanks to all who purchased a copy. Hope you are enjoying the reading!

Check out our their 100 bestselling titles! Receive a 40% discount and free shipping! (Discount code 02SPRG14.) http://bit.ly/1rqLhLq 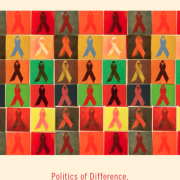 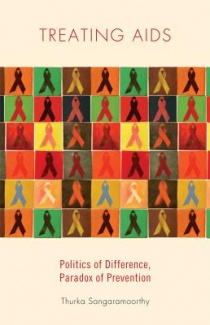 Here is your chance to get “Treating AIDS: Politics of Difference, Paradox of Prevention” at a heavily discounted price and shipped for free! USE CODE: 02SPRG14

The panel which I was part of “Advancing Health Through a Racial Lens” with Drs. Dorothy Roberts, Mia A. Smith Bynum, and Gniesha Y. Dinwiddie was featured in the University of Maryland’s independent student newspaper, The Diamondback.

Excerpt:
“Social justice advocate Dorothy Roberts, along with other researchers, attempted to explain surprising statistics like that yesterday at “Advancing Health Through a Racial Lens,” an event sponsored by the African American Studies Department aimed at exploring health disparities in a racial context.

“The panel members spoke in Stamp Student Union’s Banneker Room to about 50 faculty, staff and students. And although several of the researchers argued different racial genomes cause health disparities between white and black people, Roberts said differences exist because of social injustice.
“…Anthropology professor Thurka Sangaramoorthy discussed HIV and AIDS issues among racial groups, and family science professor Mia Smith Bynum spoke about her research on the relationships between African-American children and their mothers, explaining why and how mothers teach and react to their kids facing racial discrimination. Gneisha Dinwiddie, African American studies professor, focused on the prevalence of cardiovascular disease among black people and race as a social construct.”

Flying in directly from Albuquerque, I gave a talk at Brown University’s Population Studies and Training Center on Thursday, March 20, 2014. I used this opportunity to think through the under-explored and often contentious relations between public health and population health using my work with Haitians and HIV/AIDS prevention as a case study. The demographers were a tough crowd but everyone was welcoming and interested. I’d like to develop this talk into a paper in the near future. 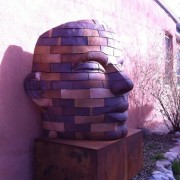 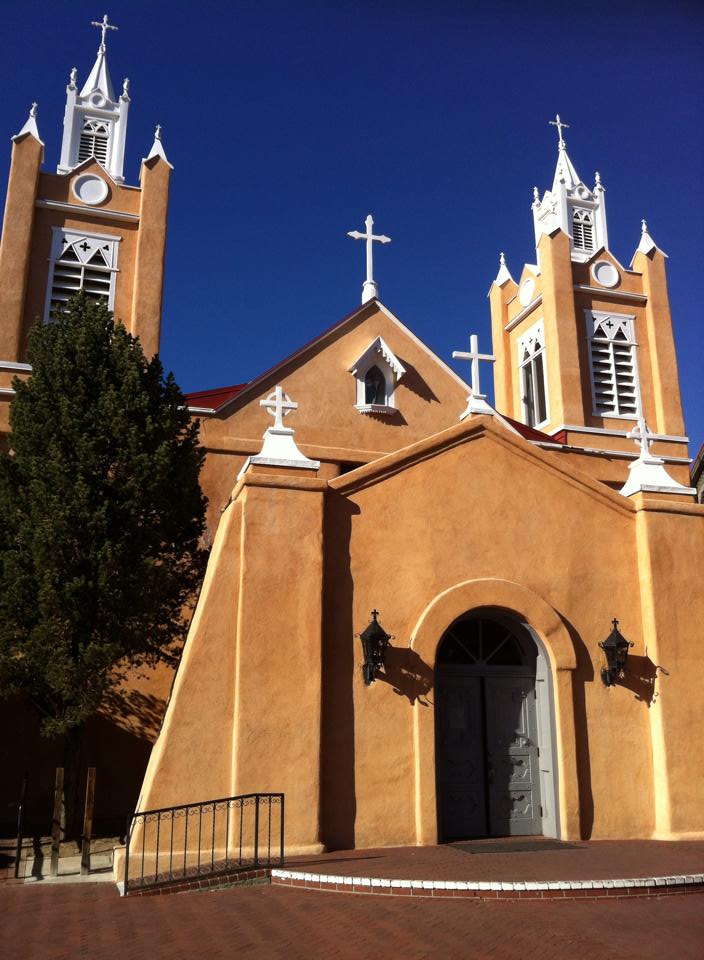 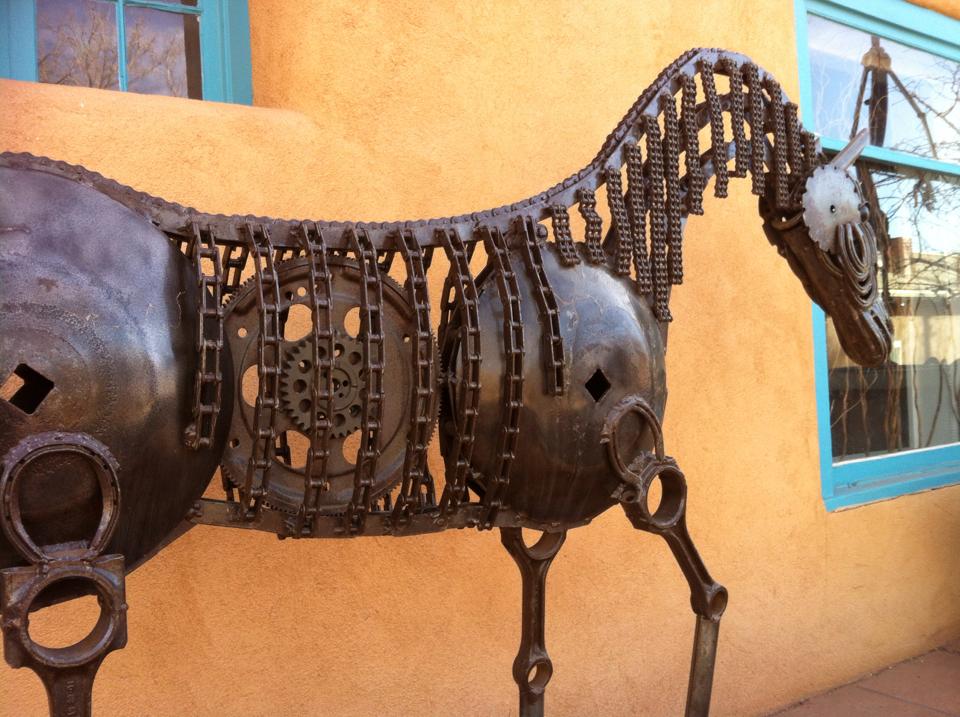 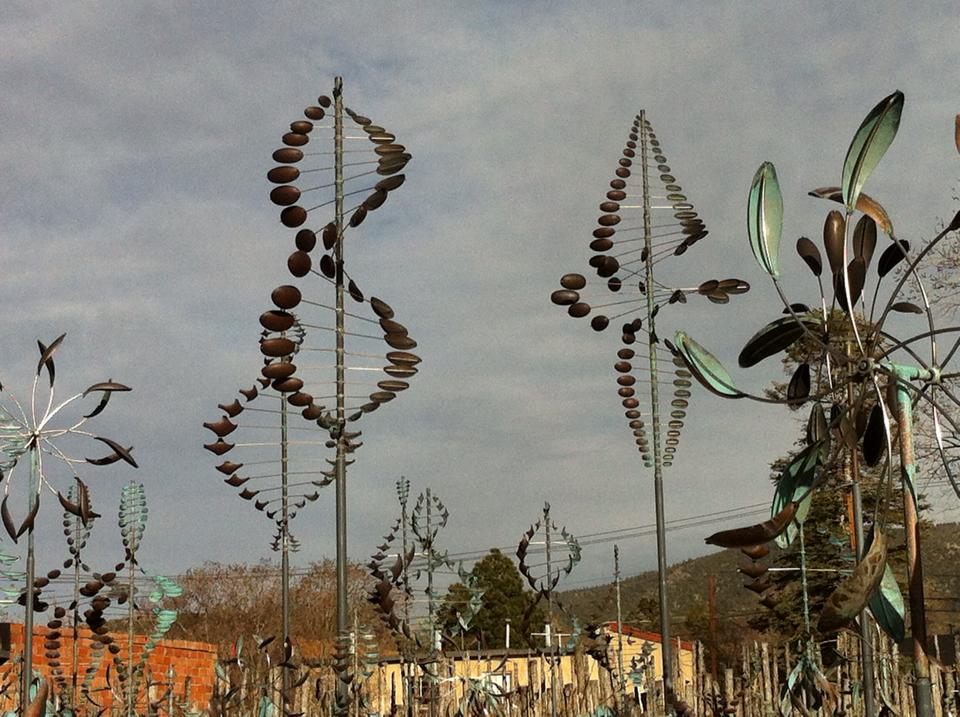 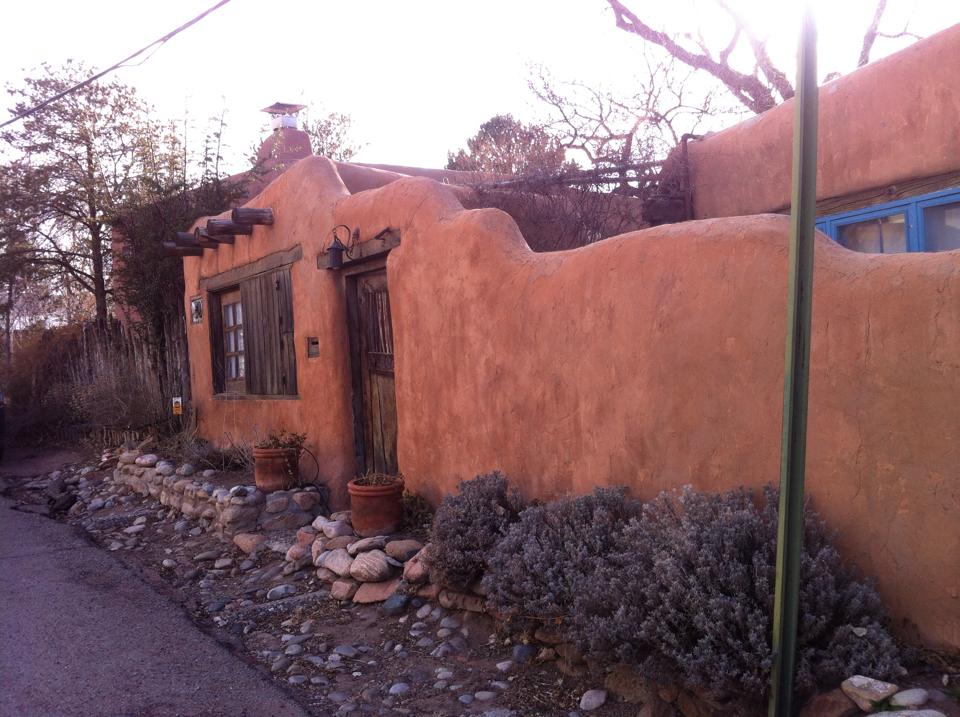 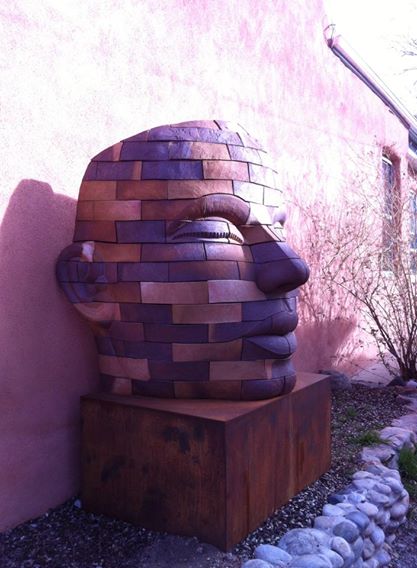 I participated in an engaging double panel titled, “Health Equity in Anti-Immigrant Times: Impacts and Responses in Key Destinations and Critical Occupations” sponsored by the Society for Medical Anthropology at the Society for Applied Anthropology Annual Meeting in Albuquerque, New Mexico. My talk was in the first panel on Wednesday, March 19, 2014. It was my first time to the Southwest, and it was a trip worth taking. The landscape and art were so different from anything else I had seen. I took a day trip to Sante Fe as well. 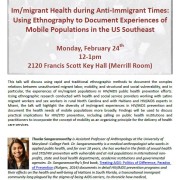 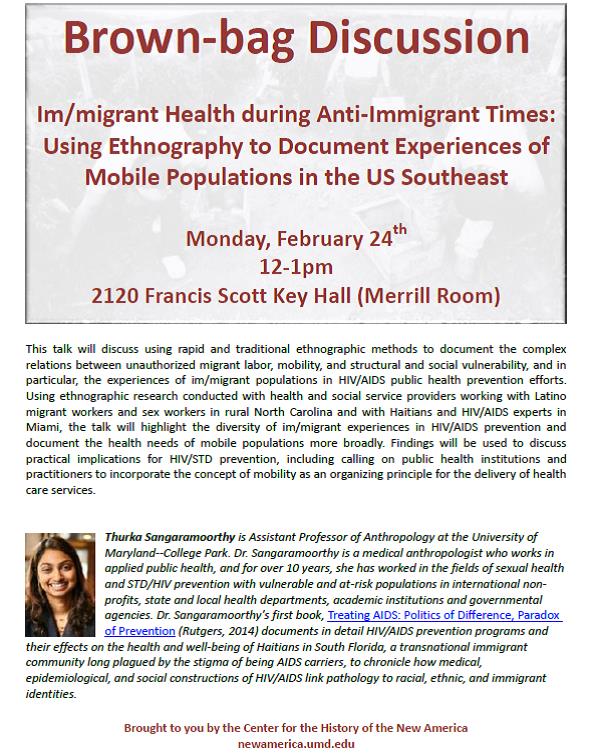 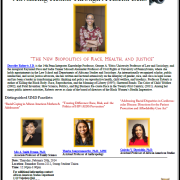 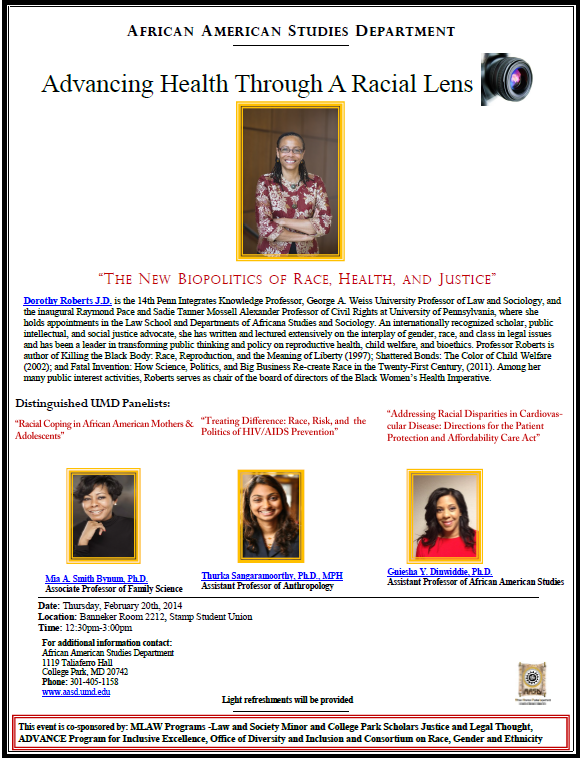 I participated in an amazing panel with notable female scholars on the topic of race and health. The panel was held at the University of Maryland on Thursday, February 20, 2014 and featured Professor Dorothy Roberts, George A. Weiss University Professor of Law and Sociology and the Raymond Pace and Sadie Tanner Mossell Alexander Professor of Civil Rights at the University of Pennsylvania. My talk was titled “Treating Difference: Race, Risk, and the Politics of HIV/AIDS Prevention.” I spoke about investigating issues of race and risk in HIV/AIDS prevention using theoretical and methodological approaches from medical anthropology and science and technology studies. 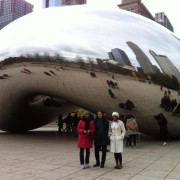 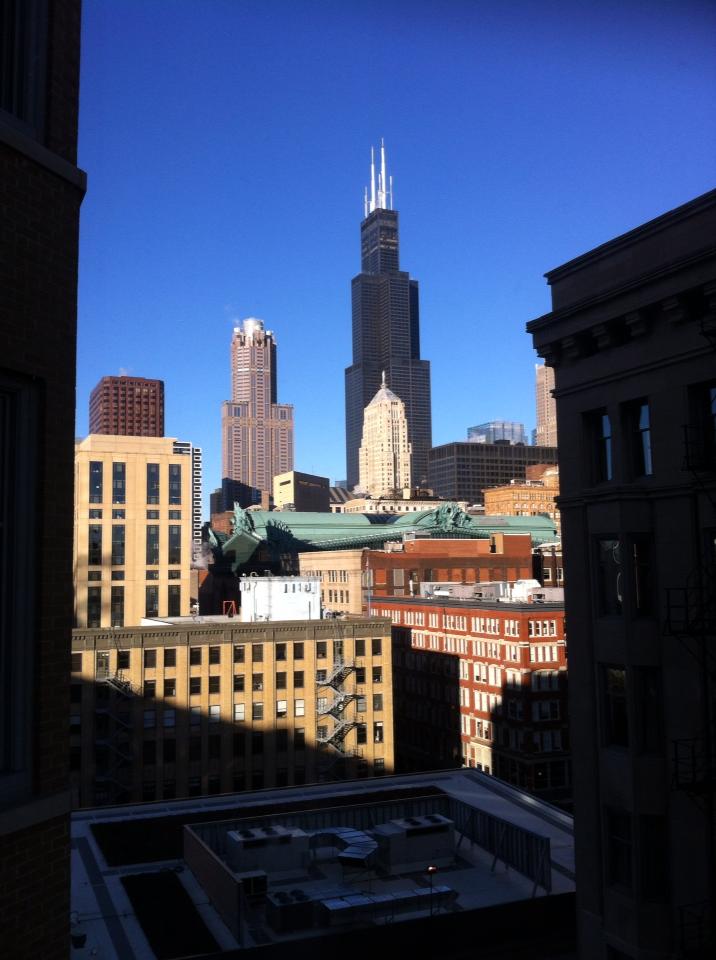 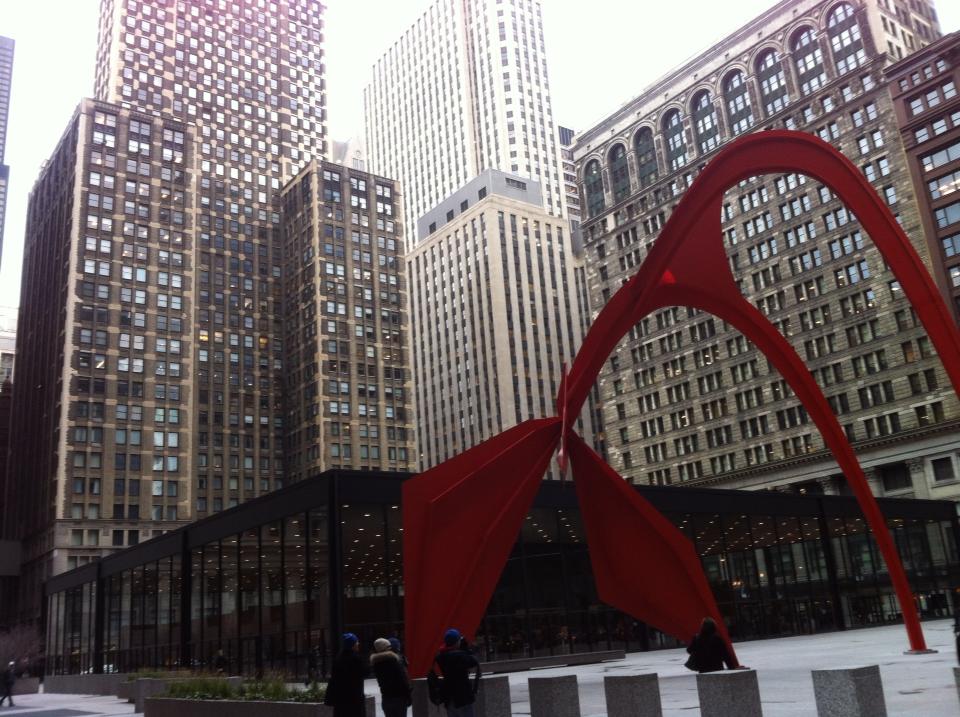 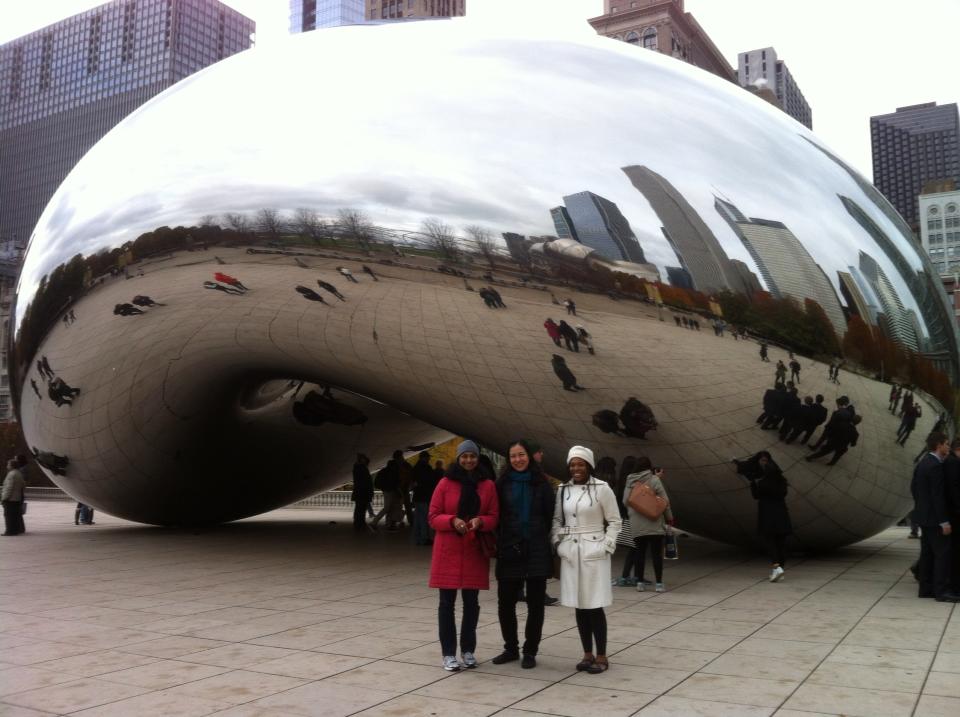 I was part of a really thought-provoking double panel on healthcare access and belonging at the 2013 Annual American Anthropological Association meetings in Chicago, IL on Thursday, November 21, 2014. It was organized by Ryan Levy (University at Albany) and James Shuford (SUNY Albany) and discussants included Seth Holmes (UC Berkeley) and Jennifer Burrell (University at Albany SUNY & Humboldt University). The title of my talk was “Treating Difference: The Paradox of HIV/AIDS Prevention in Haitian Communities” which was a summary of the book. I also had a great time in Chicago with friends and colleagues, despite below freezing temperatures!